THE CASTLE!! A ONE OF A KIND LAND AND BUSINESS OPPORTUNITY MID TO HIGH $3 MILLIONS

Situated on 7.456ha this rural property is a one of kind and once in a lifetime opportunity to live the tree change lifestyle with ocean views so close to the water's edge and buzzing beach side town. This is your chance to own this rare block of land and be able to work for yourself and run your very own busy business. Following in the current Owners footsteps you will be able to take over this well run and well-established dog kennels and cattery that they have owned and loved for the last 35 years. The Castle consists of 41 working kennels, 26 cat homes and 3 grassed dog exercise yards as well as a brand new office with ocean views and air con. There are also preparation rooms, staff facilities and more. With plans already approved for extensions and additional kennels you can make this your own successful operation that already has a solid client base and plenty of future bookings. Coming complete with an unrestricted license and limits on competition that is a gold ticket of operation to own. The Castle is really something to be seen with all of its character and amazing features throughout including beautiful lead lighting, 120yr old church beams and other wood from the Fremantle wool stores and markets. Live and work on this great land and create a wonderful lifestyle for you and your family only minutes from all amenities and everything the cities of Rockingham and Mandurah have to offer, only minutes to the great beaches, shops and restaurants. You will love the 3x2 house that has been updated ready for the Owners to move into and enjoy. With bedrooms 2 and 3, 2nd bathroom, WC, laundry and a large games / activity or 4th downstairs. Enjoy the good size master bedroom upstairs with renovated ensuite bathroom, brand new kitchen and appliances and the fantastic open plan living area with amazing views as far as the eye can see including some stunning sights of the ocean. With air con, high vaulted ceilings, good storage and more. There is three phase underground power to house and dwellings as well as a water license to the block and 2 1/2 acres of reticulated land. With plenty of room to store all you need with additional sheds and workshop on the property ready for you to use. Sold with the business name, all signage, bookings and all plant, equipment, computers, software and many extras including two ride on lawn mowers, tractor and other substantial gardening equipment plus valuable extra building materials and equipment to use. A real and genuine one of kind purchase and opportunity Further information, additional photos and information on this opportunity is available upon request including business information upon signing of disclosures.

ABOUT THIS REGION Perth is the capital and largest city of Western Australia. It is the fourth most populous city in Australia, with an estimated population of 1.9 million (as of 30 June 2012) living in Greater Perth. Part of the South West Land Division of Western Australia, the majority of the metropolitan area of Perth is located on the Swan Coastal Plain, a narrow strip between the Indian Ocean and the Darling Scarp, a low coastal escarpment. The first areas settled were on the Swan River, with the city's central business district and port (Fremantle) both located on its shores. Perth extends from Two Rocks in the north to Rockingham in the south, and east inland to The Lakes. Perth's growth and relative prosperity, especially since the mid-1960s, has resulted from its role as the main service centre for the state's resource industries, which extract gold, iron ore, nickel, alumina, diamonds, mineral sands, coal, oil, and natural gas. Perth receives moderate though highly seasonal rainfall, making it the fourth wettest Australian capital city after Darwin, Sydney and Brisbane. Summers are generally hot and dry, lasting from December to late March, with February generally being the hottest month of the year, while winters are relatively cool and wet, making Perth a classic example of a Mediterranean climate. The nearest city to Perth with a population of more than 100,000 is Adelaide, South Australia, which is 2,104 kilometres (1,307 mi) away. Tourism in Perth is an important part of the state's economy, with approximately 2.8 million domestic visitors and 0.7 million international visitors in the year ending March 2012. Tourist attractions are generally focused around the city centre, Fremantle, the coast, and the Swan River. In addition to the Perth Cultural Centre, there are a number of museums across the city. INDUSTRY RESOURCES Regional Tourism Website : Experience Perth Regional Tourism Website : Visit Perth City Regional Tourism Website : Tourism Western Australia Research and Statistics : Tourism Western Australia Corporate Website Local Council : City of Perth CREDITS Image Credit: https://pixabay.com/en/perth-western-australia-city-1368337/ Information Source : Wikipedia Regional Map : Copyright 2014 GoPanda Communications GoPanda 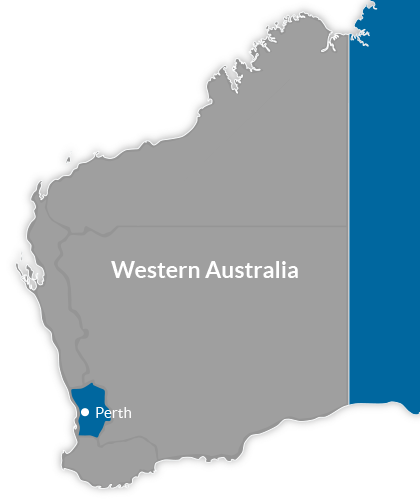 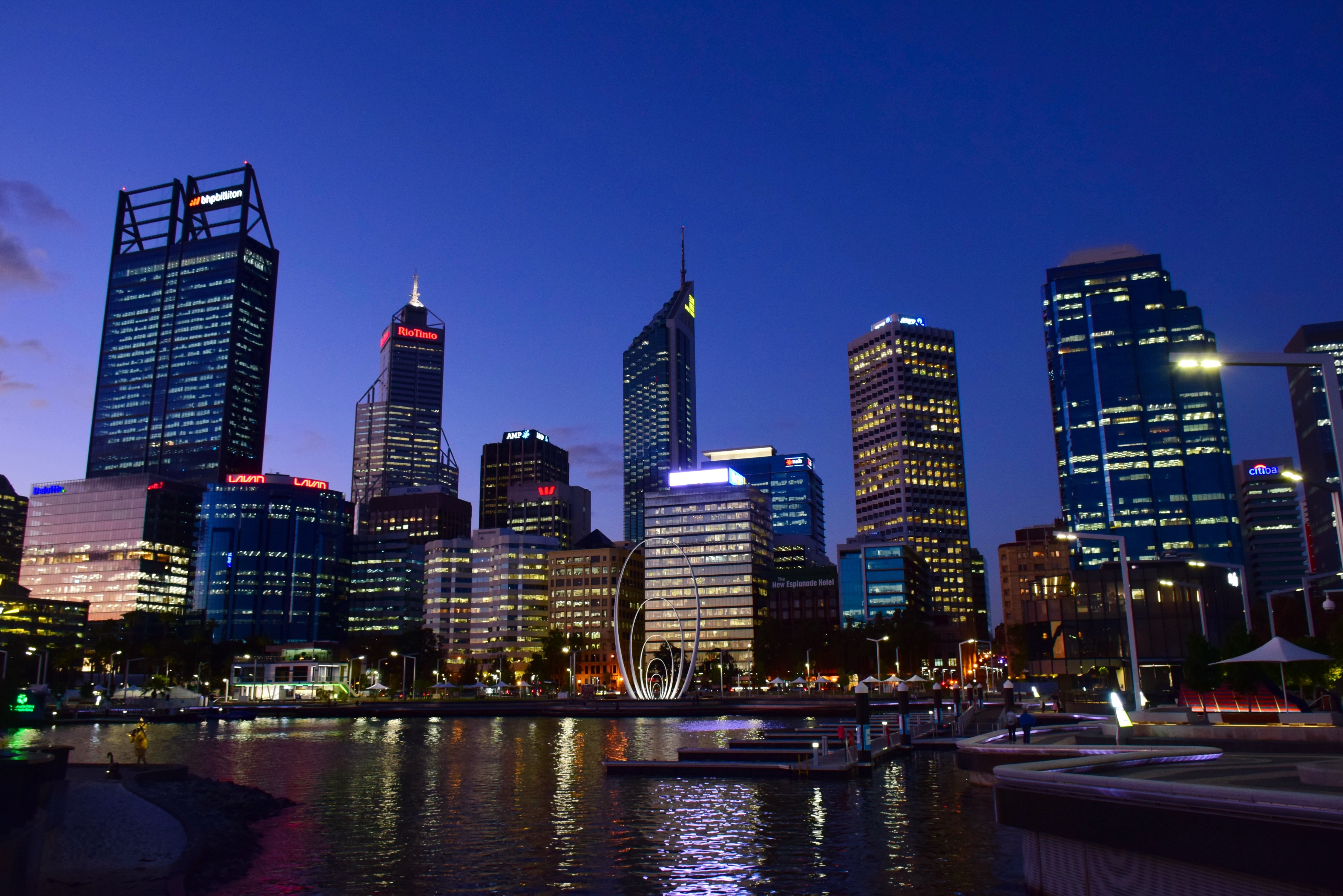